This ‘Brandaris’ was built in 1923, after the first one went down into the sea in 1921. The ship belongs to a generation of lifeboats that performed some of the most difficult rescue operations in the history of the KNRM (Royal Netherlands Sea Rescue Institution). By 1960, she’d rescued 525 people. After a loyal service of 37 years, she was sold to a private party, who converted her into a pleasure craft. Unfortunately, after many years of sailing the Mediterranean, she ended up for sale wasting away in a marina in Harlingen, the Netherlands. But a ship with such a past of course deserves a better faith.

Foundation “Museumreddingboot Terschelling” took on the ship with the goal of restoring her to her former glory. That’s how she came to our shipyard in October 2011. After removing the parts that had been added on in later years, and after restoring the superstructure, we put the original wheel cover back on.

The restoration took 1.5 years, and we’re very proud of the result. On 25 April 2013, the lifeboat was revealed and she was towed back to Terschelling by the lifeboat ‘Suzanna’ in May of the same year. Later that year, she was fully finished and prepared to sail in Zaandam. Currently, the historical lifeboat is used for diverse boat trips. 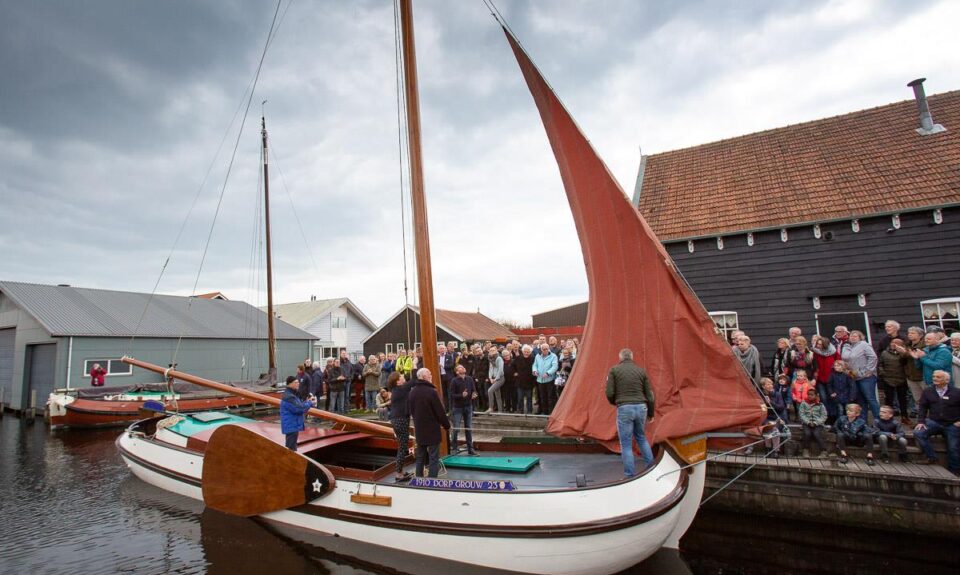 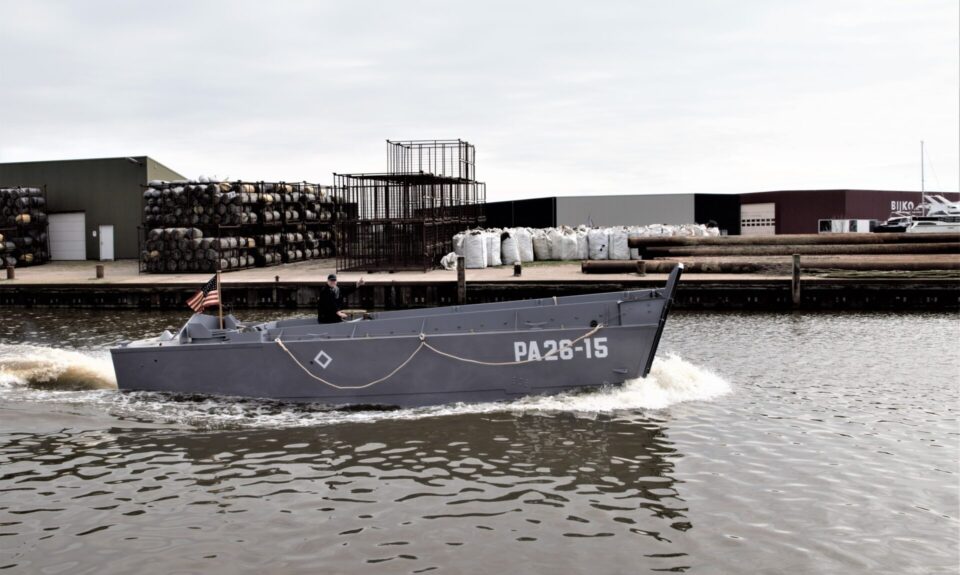 Want to restore your ship?